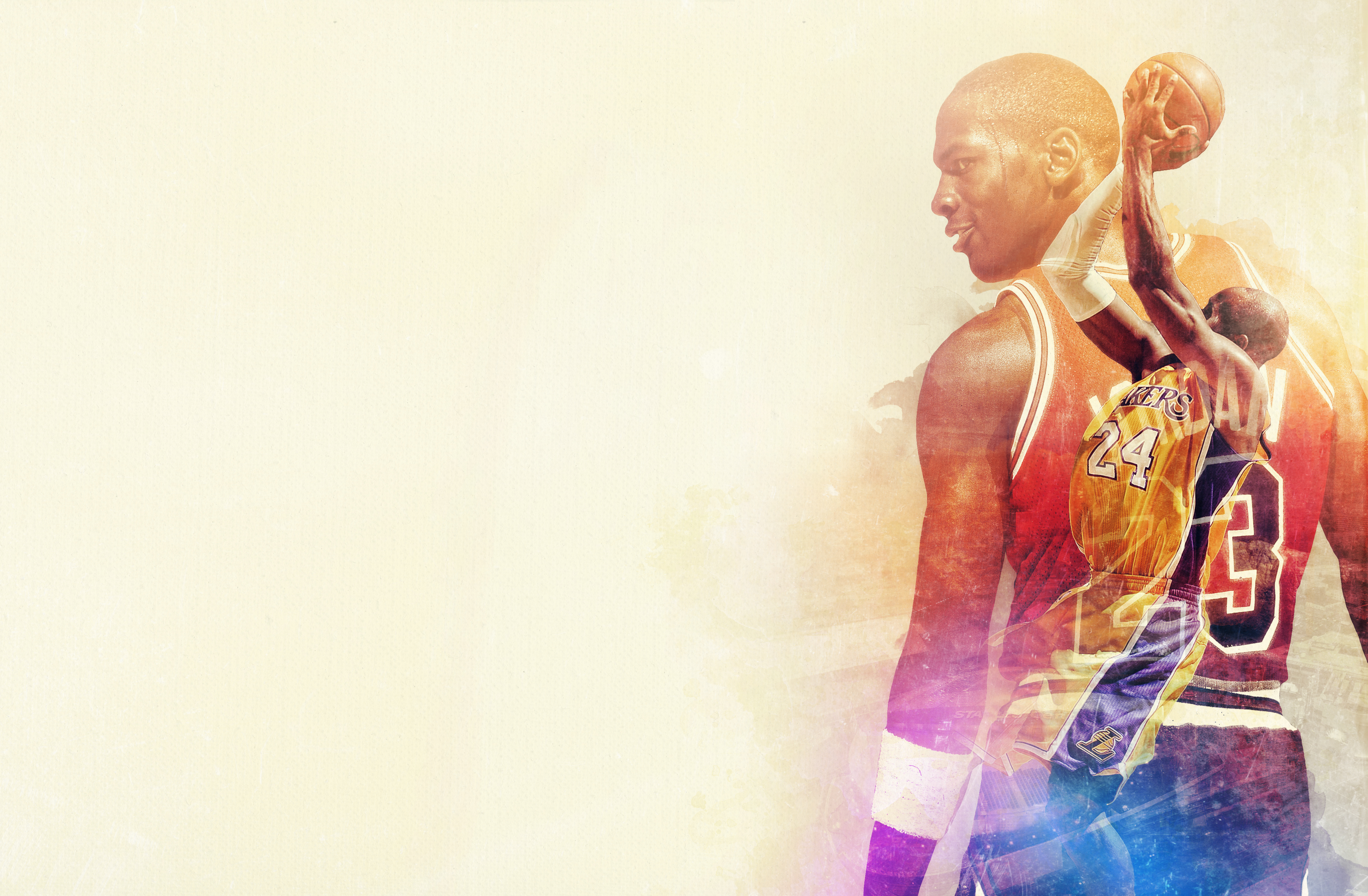 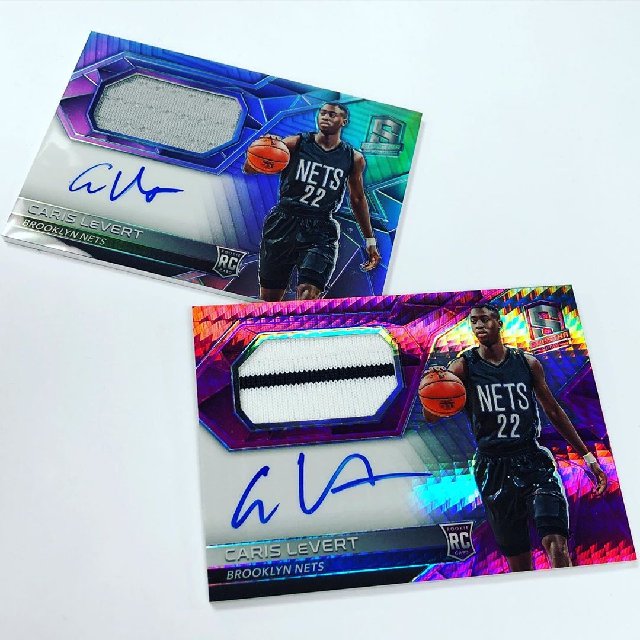 Player collectors often love to track down parallels for their favorite stars and one of the best products
to do that this season is going to be 2016-17 Panini Select Basketball.

Select has a long history in the hobby and has had a reputation as a challenging project for those willing to take it on.

With three autograph or memorabilia cards per box, this release is loaded up with plenty of prismatic goodness
with a dozen parallels as well.

The 2016-17 Select base set is once again split up into three different tiers made up of 100 cards. Concourse,
which makes up the first third of the set, are the most plentiful. Premier Level (101-200) are a slightly tougher pull.

The biggest challenge are the Courtside (201-300) cards, which tend to come about twice per box
in other recent Select releases.

Parallels in this product are definitely going to be eye-catching. Production levels for numbered parallels range from 299 copies
to as low as one-of-one.

Silver and Tri-Color Prizms are the only ones that aren’t serial numbered.

Each of the tiers has a different mix of Prizms

Ink is going to look great on the autograph cards in 2016-17 Panini Select Basketball.

There is a standard set of the called Signatures that features veteran talents while this year’s freshman class gets
a set of their own dubbed Rookie Signatures.

In-Flight Signatures are signed on-card and depict legends and stars with a unique look.

Several types of memorabilia cards can also be found in this release including Select Swatches
and Rookie Swatches along with Duets and Sparks.

The most intriguing memorabilia collection announced for 2016-17 Select, though, will be one
with a bit of a historical slant.

Throwback Memorabilia takes current stars and depicts them with previous teams along with a piece of a jersey from their stint there.
There will be 50 different players to collect along with some parallel versions, including Black Prizm.

The rainbow awaits. This time tomorrow, Panini America’s 2016-17 Select will have arrived in hobby shops across North America
to an anxious collecting base that covets the brand as much for its vibrantly hued parallels as it does

for its autographs, memorabilia cards and multi-tiered base set.

Indeed, Select’s kaleidoscope of colors (the Golds, the Greens, the Reds, the Blues, the Tie-Dyes) can make
for a world of enchanting possibilities.

But there’s more to Select than just the Prizm parallels.

The on-card autographs . . . the memorabilia inserts . . . this season’s blazing rookie class
and the fact that the hottest members of it will have three distinct Rookie Cards.

It’s an inviting mix for sure, and one that we showcased earlier today with an extensive Quality Control Gallery.

Now, we’re going to take you pack by pack through three early boxes.

On average, each hobby box of 2016-17 Select will deliver three autograph or memorabilia cards and 12 Prizms.

Enjoy the imagery that follows and stay tuned to The Knight’s Lance for continued coverage.