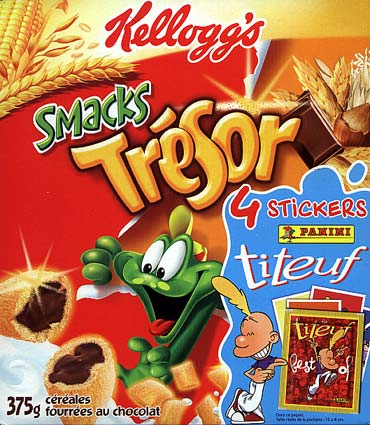 Panini America’s fabled final product of the 2015-16 NBA collecting season, 2015-16 Flawless Basketball,
began packing out late last week, providing a glorious opportunity to see some of the biggest cards of the year before

they made their way to the trademark metal briefcases that will arrive
in hobby shops across North America one week from tomorrow.

As is the case with every Flawless packout regardless of sport, it’s must-see stuff.

And over the course of the next several days, we’re going to bring you up close and personal
with many of the cornerstone cards punctuating this year’s checklist.

We’ll begin this epic preview with some of the most memorabilia in the product.

Enjoy the imagery and stay tuned to The Knight’s Lance for continued preview coverage of 2015-16 Panini Flawless.

The clock is ticking down to the arrival of from 2015-16 Panini Flawless,
which will pack plenty of high-end material into its pricey briefcases.

Just how much? Well, Panini America offered us a glimpse at what’s possible today.

Set to arrive next Wednesday, Flawless will include 10 cards per pack — two jewel cards, one patch card
and seven autographs and these are some of the best that can be found in the brand.

Check out this memorabilia gallery, which Buzz will add to as more cards from this one are released.

ludo
Rookie of the year