Preliminary product sales sheets gave no indication of a base set, which could be disappointing if true.

The football version of Black Gold contained a set made up of attractive shadowbox cards,
but the hits-only formula may prove to be better suited for the basketball market.

Panini America has put a strong emphasis on the freshman content in 2015-16 Panini Black Gold.

There will be a lot of interest in sets like Rookie Jersey Autographs (plus Prime parallel /25),
but those who prefer just an autograph should appreciate Grand Debut Signatures.

Also teased were Rookie Sizable Signatures with their giant piece of memorabilia
and these cards are going to have a Prime version numbered to 25 or less.

Panini Black Gold Signatures will be the principal autograph collection and focus on both the greatest players
from the past along with stars from the present.

A Holo Gold parallel version numbered to 10 will add additional value for those breaking boxes.

The company does not hold back when it comes to the memorabilia hits in 2015-16 Panini Black Gold , either.

Massive Memorabilia lives up to its name, of course, but Panini’s creative staff have come up
with concepts like the dual-swatch Pick and Roll and dunk specialists tribute Golden Jams as well.

Like the autographs that were previewed, look for Prime parallels to be issued in similar quantities.

As an additional rare hit, Team Emblems are a shadowbox-style creation which will be loaded up
with a strong assortment of rookies, legends, and stars.

The golden logos will stand out, but Panini also decided to pay tribute to 10 ABA talents
and faithfully reproduced iconic team artwork that simply do not appear on cards as much as they should.

Along with Gold Discs, these will be a case hit

Most collectors will tell you that Panini America’s inaugural edition of Black Gold Football earned instant-classic status when
it released late during the 2014 NFL product season.

Steeped in innovative designs, unique inclusions and drop-dead-gorgeous aesthetics, that original Black Gold Football
release blazed a trail and begged the question: Would the Black Gold concept work in other sports?

The answer, of course, is a resounding “yes!” And in late June, basketball collectors will finally have
a Black Gold to call their very own, complete with many of the pioneering components that have made
the first two football releases so successful.

Set to release on June 29, each box of 2015-16 Black Gold Basketball (four cards per pack, two packs per box)
will deliver four autograph or memorabilia cards numbered to 199 or less on average.

The highlights of this inaugural release are many and include . . .

- On-card autographs from some of the NBA’s top legends and veterans in Black Gold Signatures,
with Holo Gold parallels numbered to just 10.

- The iconic Team Emblem and Gold Disc cards fall one per case on average.

- Find plenty of unique memorabilia cards throughout Black Gold, including oversized material
with Prime parallels numbered to 25 or less.

Transitioning from the football field, 2015-16 Panini Black Gold does not stray far from the NFL edition.

Each box includes a total of four autographs or relics.

Boasting a mix of signed cards, memorabilia inserts,
and manufactured relics, hit-focused collectors will have their fill.

Each can be found as a Prime parallel that is numbered to 25 or less.

Also relying on rookie subjects are the Grand Debuts Signatures.

Those looking for veterans and all-time greats can check out Black Gold Signatures that offer on-card autographs
and Holo Gold parallels limited to ten copies.

Most of these are also available in limited Prime parallels, numbered to 25 or less.

Stay tuned to The Knight’s Lance for updates of 2015-16 Black Gold as the unique product continues to develop.

Perhaps most synonymous with the young brand are the heavy Team Emblem manufactured relics.

The basketball version covers several eras of the sport, including ten ABA logos.

Beyond this, there are also Gold Disc cards in 2015-16 Panini Black Gold .

They, along with the Team Emblem cards, average one per case.

In the meantime, enjoy this first extended sneak peek :

Nolycia25
Rookie of the year 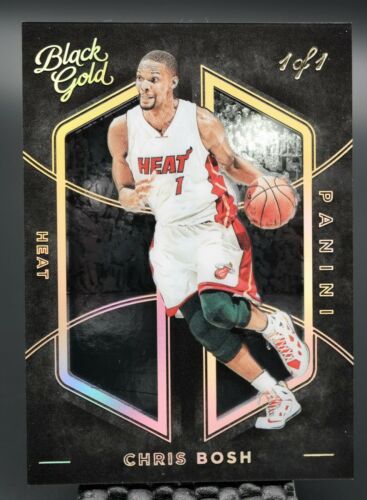 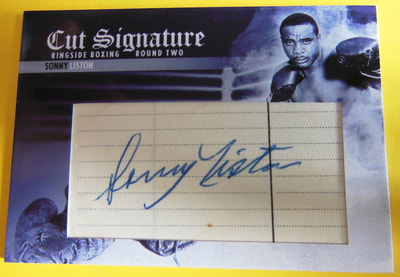