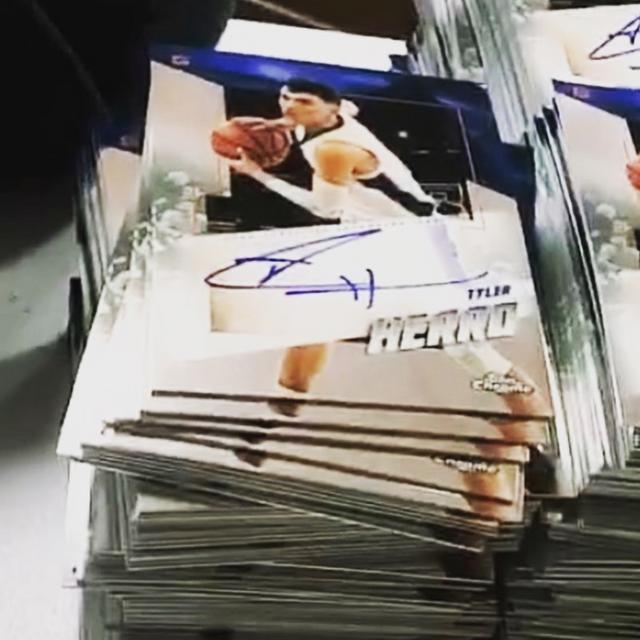 Topps' return to basketball cards appears to be coming soon :

looks like Topps is getting back into the basketball card market.

The former NBA card licensee last produced a basketball set early
in the 2009-10 card season before the league opted for Panini America
as an exclusive card-maker.

But a new image floating around social media channels one
from a likely first-round draft pick indicate
there's more cardboard to come.

The player is former Kentucky Wildcats guard Tyler Herro
and it comes from an Instagram video he posted after completing
a signing of what looks like a new Topps Chrome draft picks set.

The cards don't carry Wildcats logos Panini also has the CLC license but
with a draft class that includes the highly touted Zion Williamson
it seems that this is the year for a comeback.

Topps officials did not have any comment at this time. 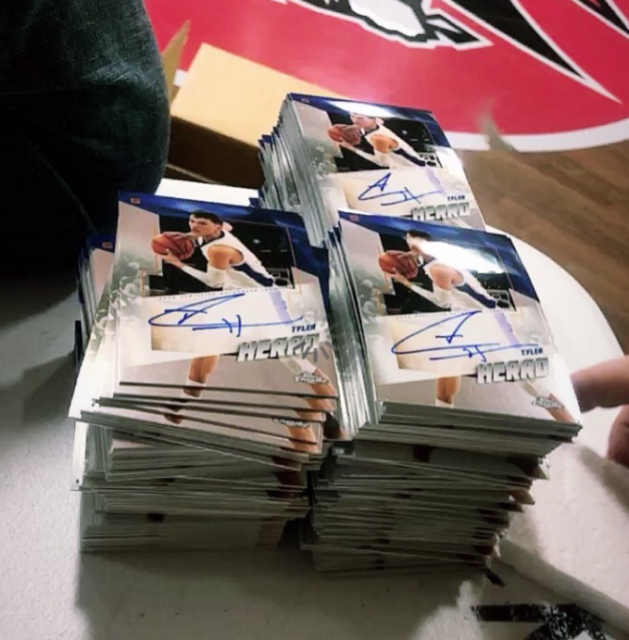 Topps Chrome Is Coming Back, But at What Level ? :

Tyler Herro is at the center of some sports card speculation
thanks to something he posted on his Instagram.

The former University of Kentucky player showed off some
basketball cards he’d signed.

With the NBA Draft coming up, that’s to be expected.

But these were Topps Chrome basketball cards, something that
hasn’t been seen since early 2009-10 when Stephen Curry
was a rookie and James Harden had no beard.

What does this mean? While it does look like we’re getting
new Topps Chrome basketball cards,
there are still several scenarios for these cards.

We have reached out to Topps and have
not heard back on any specifics.

Let’s look at some of the possibilities
and speculate on their likelihood.

Topps is not returning to the NBA basketball card market,
at not for Tyler Herro’s (and Zion Williamson’s) rookie season.

A quick glance at Herro’s signed cards show
that no NBA marks are present.

There’s nothing for the University of Kentucky, either.

Panini’s exclusive deal at both the NBA
and collegiate levels continues in 2019-20.

“Nothing has changed with our NBA and Collegiate licenses.

We look forward to celebrating our tenth year as the exclusive
trading card partner of the NBA,” a company spokesman with Panini said.

Basketball cards are going to be big this year
with Zion Williamson leading the way.

And it could be big enough to entice another player
into the market to see what they can do, even in the short term.

If anyone were going to jump into the basketball card market
for draft-style sets, like Leaf and SAGE do in football, this would be the year.

And if Topps were thinking of doing it,
Topps Chrome would be their best opportunity.

One would think there are opportunities to get in on some
of the breadcrumbs, even with a very small number
of releases outside the traditionally licensed realm.

With Panini still holding exclusives with the NBA and college teams,
don’t expect any logos or marks if this turns out to be the case.

The Topps Chrome name, the players and their ink
would be the driving forces in such a scenario.

Along these same lines, it could be an online-only offering
as part of something their Topps On-Demand line.

This are usually mini sets with smaller checklists.

This would probably be an easier fit than a full-blown release
and wouldn’t require a massive roster of players.

3. Are These Simply Inserts for a Non-Basketball Set ?
Crystal Ball Says : Strong Possibility

While Topps has been without an NBA license for a decade,
they haven’t full left the market.

They’ve been doing cards and autographs of rookies
periodically in the years since.

Usually, these are found in Allen & Ginter.

So Topps and basketball have continued, albeit
in a much more limited capacity.

It could very well be that the company opted
to shift the focus to Topps Chrome instead of Allen & Ginter.

And it makes sense.

In the current market, Panini Prizm is one of the most dominant
basketball brands gaining popularity at all levels.

It was similar for Topps Chrome when Topps had the NBA license.

In fact, in its absence, Topps Chrome Basketball
might be more popular than ever with key Rookie Cards
continuing to climb and the brand being one a lot of collectors look to.

So a very possible scenario might be that Topps is simply moving
the basketball inserts they’ve done in the past to a different banner.

If this is the case, it’ll be Herro and maybe a few other players
with spots on the checklist of another set, possibly 2019 Topps Chrome Baseball.

So there you have it, three possible scenarios
in which Topps Chrome Basketball may or may not return
Dernière modification par Eyeshield21 le 19 août 2021, 10:50, modifié 2 fois. 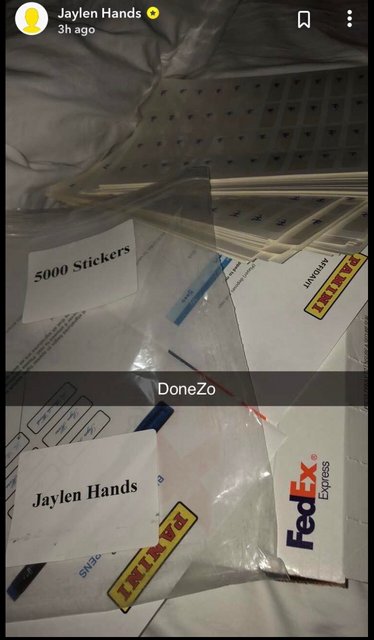 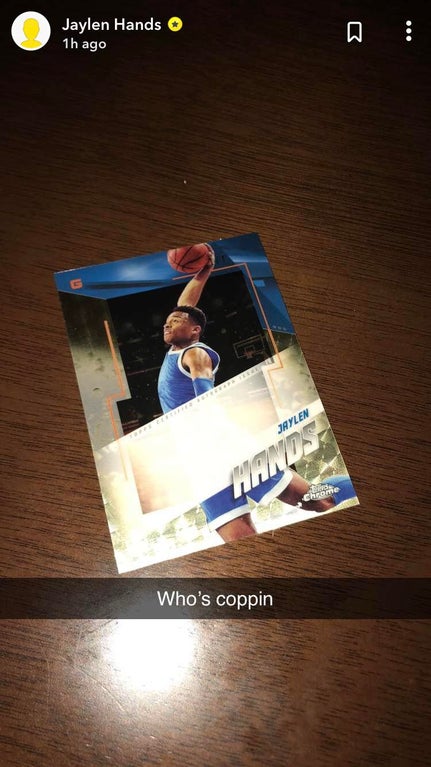 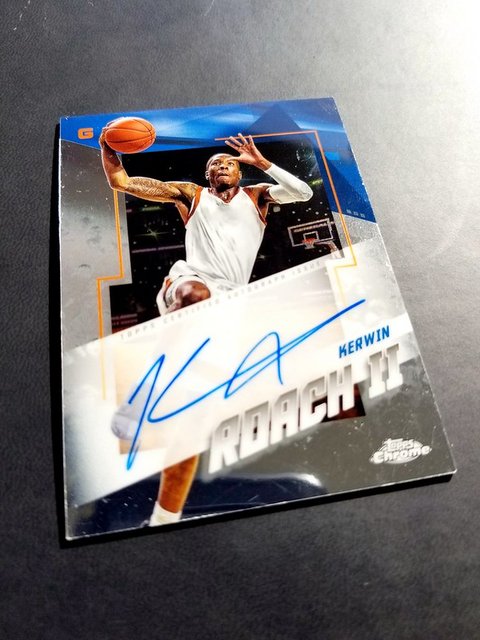